What is a firewall? Definition, Purpose & Types of Network Firewalls 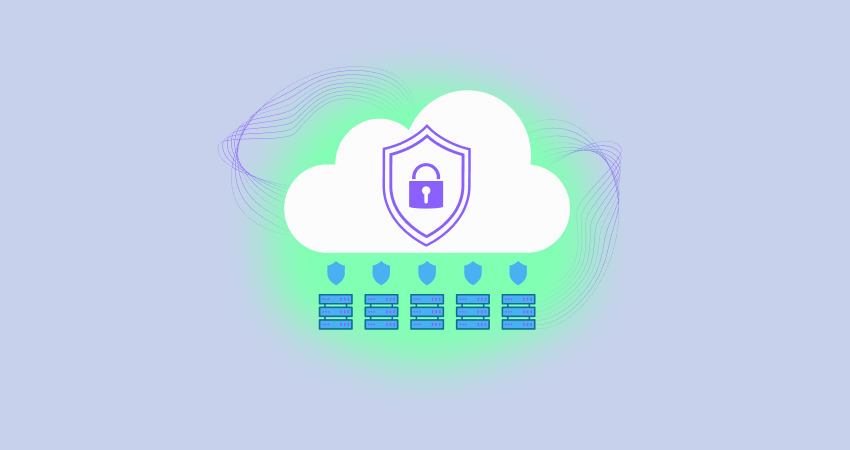 Both B2C and B2B companies can benefit from firewalls, as they protect companies from cyberattacks, which are becoming increasingly common.

Firewall Definition and Its History

Firewalls are designed to block or allow traffic based on predetermined security rules. These rules help to ensure that only authorized traffic is allowed through the firewall while keeping out any potentially harmful traffic. These firewalls included a variety of functions and capabilities, such as software-defined firewalls, internet security firewalls, proxy firewalls, intrusion prevention systems, user identity management, and web application firewall.

The first firewall was designed in the late 1980s, and since then, it has evolved to become an essential part of network security. In 1993, Gil Shwed from Check Point Technologies introduced the first stateful inspection firewall, FireWall-1. In the year 2000, it was NetScreen that introduced Appliance, a purpose-built firewall. This gained mass appeal and was quickly adopted across different enterprises because it cost less, demonstrated less latency, and increased internet speed.

The approach of a firewall is determined by whether it uses connection tracking, filtering rules, or audit logs. All these three approaches use what is known as the Open Systems Interconnection (OSI) model, which is considered the standard model for communication and interaction between connections.

Also called stateless inspection firewalls, these static packet-filtering firewalls operate at the network layer of the OSI model. These firewalls offer basic filtering by checking all individual data packets sent across a network based on where they're from and attempting to go. Notably, previously accepted connections are not tracked. This extra layer of protection ensures that each connection must be approved again for sending a data packet.

Circuit-level gateways are firewalls that operate on the transport layer or layer 4. This firewall

checks whether there are functional packets when a connection is attempted. If the packet operates well, then this firewall permits the two networks to make an open connection without further interference.

Stateful inspection firewalls, sometimes called dynamic packet-filtering firewalls, can remember past connections and monitor ongoing ones. In the past, these firewalls only operated on the transport layer or layer 4, but nowadays, they can monitor many layers, including the application layer or layer 7. This makes them unique from static filters.

How Does a Firewall Work?

A firewall is a network security system that monitors and controls incoming and outgoing traffic through the network. The firewall then creates a barrier that prevents an untrusted external network from communicating with a trusted internal network over the Internet. To do this, it depends on a predetermined set of security rules.

What is the Purpose of a Firewall, and Do We Need a Firewall?

A firewall is a series of rules that dictate who can connect to the network and what data they can send and receive. It works by determining whether the requested IP address is on the approved list or not. If it is not, the firewall will block the request.

How Firewalls Protect You and Your Company

Network firewalls protect you and your company's computers and networks from unauthorized access by blocking incoming traffic.

Web firewalls protect your company's websites and web applications from unauthorized access by blocking incoming traffic that is not associated with a known website or web application.

VPN vs. Firewall vs. Antivirus: Which Is More Secure?

VPNs are the most secure way to protect your data. They use strong encryption to keep your information hidden and safe. In addition, VPNs often have a strict no-logging policy, meaning that the company cannot track your activity.

Firewall software is also a great way to keep your data safe. It helps block unwanted traffic from entering your device. And, like VPNs, firewall software often has a no-logging policy.

Analyzing logs daily is a good practice, as it helps you investigate and identify potential security breaches. Learn how to access and interpret these logs to keep a watchful eye on the firewall's performance.

So, if you're ever asked to disable your firewall, don't do it! It could make your computer vulnerable to brute force and DDOS attacks. Instead, consult your computer's documentation or contact your computer's manufacturer for more information.

What is a Host-Based Firewall?

A host-based firewall is a program that runs on a computer or server and helps protect it from attacks by filtering incoming and outgoing traffic.

What is a Network Firewall, and What Are its Benefits?

A network firewall is a security measure that filters out incoming and outgoing traffic based on predetermined rules. Its main purpose is to protect a network from malicious activity, such as viruses or attacks.

There are many benefits to using a network firewall, such as increased security, improved performance, and reduced costs.

What is a Distributed Firewall?

A distributed firewall is a type of firewall that is spread across multiple locations or devices. This allows for better protection of your network as a whole and increased flexibility in terms of where you can place your firewall.